The UK implemented the EU Fifth Money Laundering Directive (5MLD) on 10th January 2020. If you are a cryptocurrency company,  please see our specialised crypto page for more information on the new FCA registration and authorisation process. 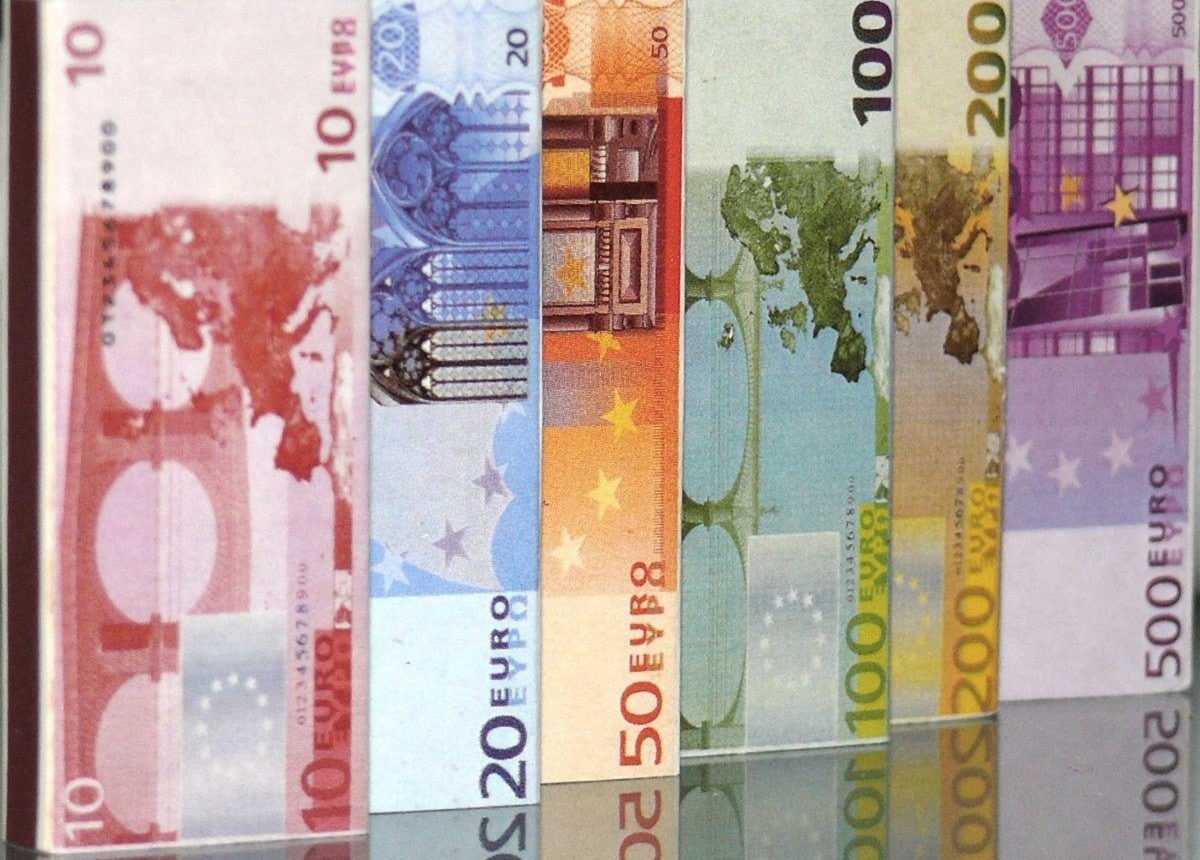 In April 2018 the European Parliament adopted 5MLD. This new directive contains a series of updates to 4MLD, which had been implemented in the UK the previous year under MLR 2017.

These updates were influenced by a number of key events including:

What changes will 5MLD bring?

5MLD will implement the following changes:

These updates are likely to have an impact on a firm’s existing AML procedures. AuthoriPay are specialists in Anti Money Laundering and provide a range of tailored services to meet your specific needs in relation to 5MLD. These include conducting an AML Audit and providing ongoing AML support

Call us or drop us an email to discuss your specific concerns and requirements.